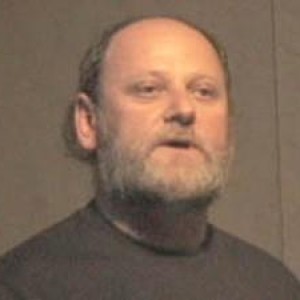 This post is about creating 360° animated panoramas the easy way using the Unreal Engine and Imagination’s Wizard GR6500 ray tracing hardware. But why is creating these panoramas so much easier with ray tracing? Read this post to find out more.